Emmanuel was the next to speak where he provided an overview of the value proposition of the restructuring regime under Singapore’s Insolvency, Restructuring and Dissolution Act both generally and in particular to Indonesian parties. He then focused on the outbound recognition of Singapore court restructuring orders in both Model Law (such as United States and United Kingdom) and non-Model Law (China) jurisdictions, which gives teeth to the Singapore regime.

Narada followed up with a very informative presentation that included, among others, proposed updates to the suspension of payment, or PKPU, proceedings under Indonesian law, and two court cases: Constitutional Court Decision No. 23/PUUXIX/2021 and Pan Brothers vs Maybank.

The individual presentations were followed by a case study where attendees were invited to vote on poll questions for a case study circulated before the session. During the discussion, the three speakers touched upon issues such as the attractiveness of Singapore as the go-to place for fund-raising by Indonesian borrowers, the considerations behind choosing a specific jurisdiction for restructuring, and potential ways to get around the Gibbs Rule.

ABLI thanks all speakers for their time and effort in preparing for the webinar and all attendees for active participation. We are delighted that the interactive case study session has received positive feedback.

We plan to release some snippets of the recording online for knowledge sharing. Stay tuned by following our LinkedIn. [Interview] In Two Courts: Advice on Getting a Foreign Judgment Recognised 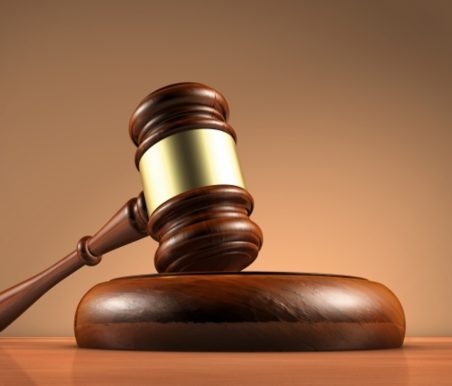